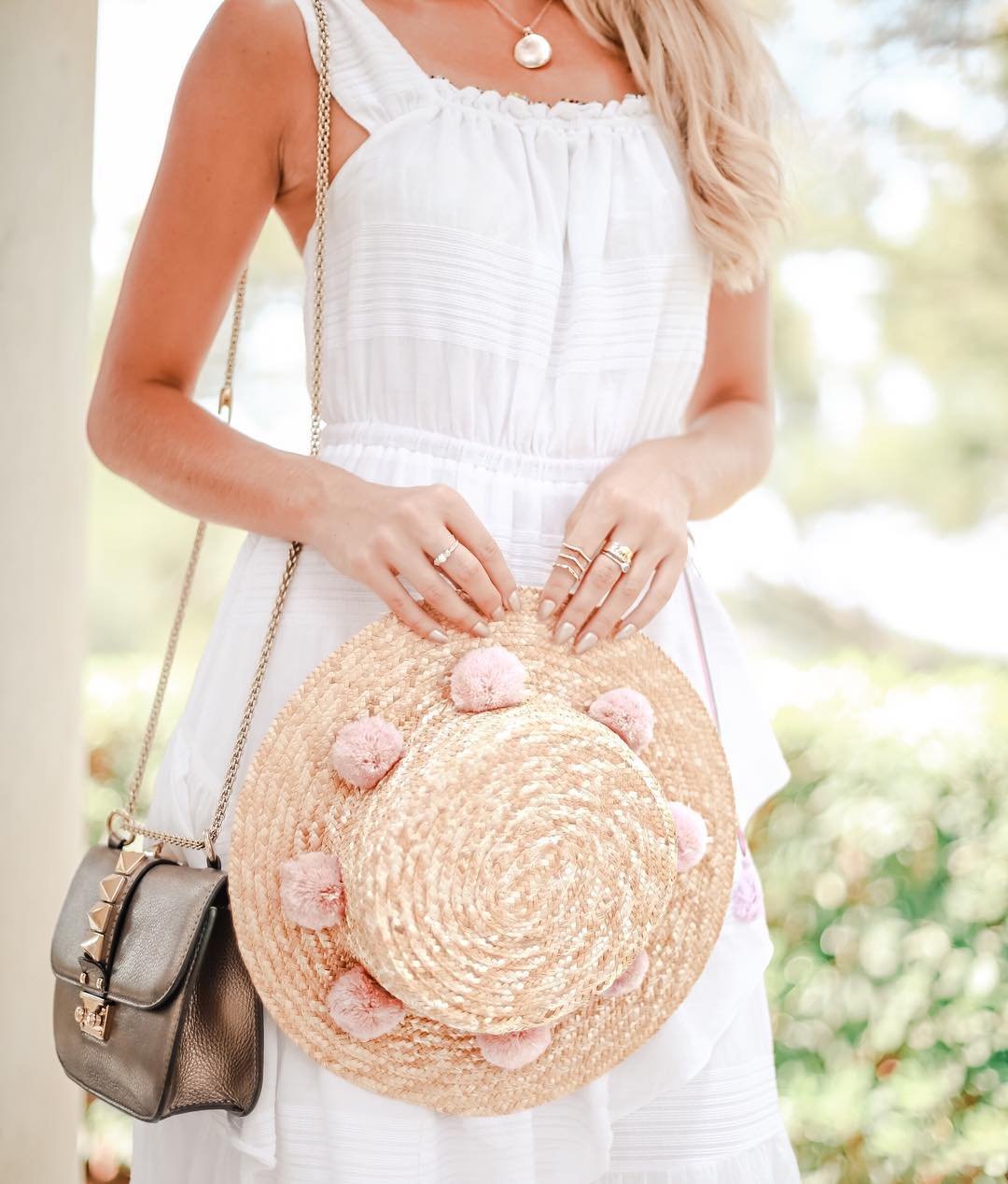 Music will once again be heard in the streets of Marawi City and in the hearts of Maranaos as the government and members of the private sector work hand-in-hand to rebuild the city, its communities, and homes. Coke Studio by Coca-Cola Philippines spearheaded a hydration drive in evacuation camps, including the Maria Cristina Evacuation Camp, Buruun Gym, Sta. Elena Evacuation Camp and Saguiaran Gym where around 5,000 Maranaos are sheltered.

Coca-Cola Philippines distributed different Coca-Cola products including three 6-liter bottles of Wilkins Distilled water, and Coca-Cola shirts while young local musicians sang OPM hits for the crowd. They also partnered with Shakey’s who provided snacks for the evacuees during the drive.

One of the biggest concentrations of Maranaos were situated in the evacuation center in Saguiran. Coke Studio bands like The Ransom Collective and Franco hosted a mini-concert for the evacuees and sang their own songs alongside with the distribution of hydration kits.

“This is our way of showing support and solidarity with the Filipino people – to be able to contribute in the rebuilding process. Music is one of the things that threads through every person, regardless of age, religion, culture, and socio-economic bracket,” said Stephan Czypionka, Marketing Director of Coca-Cola Philippines.

“We are committed to help the communities that we serve, especially in times like these that we have to come together to rebuild not just the physical structures, but most importantly, the lives of the people.”

Early this year, Coke Studio was launched and successfully changed the OPM landscape. With its creative collaborations with various artists, it also served as a platform for teens and young adults to come together.

Coke Studio was launched early this year and successfully changed the OPM landscape with its creative collaborations with various artists. Drawn by their common love for music, it also served as a platform for teens and young adults to come together.

The Filipino youth is also coming together to help rebuild Marawi, driven by their passion for music. A benefit concert at the Mall of Asia concert grounds, and a recyclables collection drive are just some of the fund-raising initiatives to build schoolhouses through the Little Red Schoolhouse program implemented by the Coca-Cola Foundation Philippines.

The construction of a school building is part of the commitment of Coca-Cola Philippines through the Philippine Disaster Resilience Foundation’s (PDRF) United4Marawi campaign. The Company also joined the PDRF in a three-day medical mission for the evacuees in Iligan City. Volunteer health care professionals provided check-ups, surgical procedures, and psychiatric intervention to the evacuees.

The Company also provided for the daily hydration needs of the members of the Armed Forces of the Philippines stationed in Mindanao.

“We are committed in helping rebuild Marawi and the communities impacted by this conflict. In partnership with relevant government agencies, we in the private sector will be bringing our sustainability initiatives to the area,” said Jonah de Lumen-Pernia, Public Affairs and Communications Director of Coca-Cola Philippines.

“Our 5by20 entrepreneurship programs will be provided for the spouses of soldiers deployed in Marawi, while water systems will also be installed in the communities. We’ll also build a Little Red Schoolhouse.”

Originals Only PH: 7 Underrated OPM Artists You Should Listen To Right Now

Cancer is No Longer a Solo Battle

This site uses Akismet to reduce spam. Learn how your comment data is processed.

Hi, my name is Mariel.

Welcome to my online creative space as The Flawsome Lady. This is where I share stories of experiences, inspirations & empowerment. Most of the time, I talk about travel, food, beauty, life + style.

Our Most Read Articles

Hello, dear! I use cookies to ensure I give you the best experience on our website. Thank you.